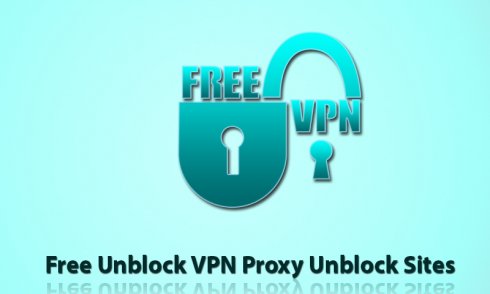 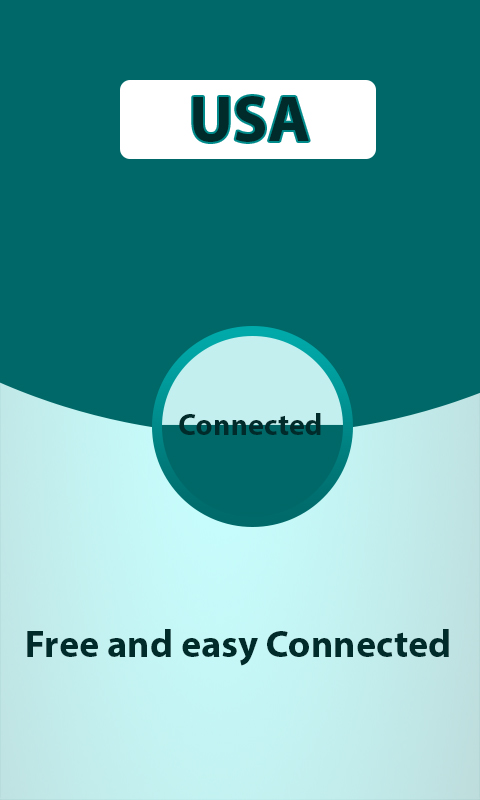 We are not affiliated with Google, Google Play or Android in any way. Android is a trademark of Google Inc.