The game closely follows the plot of Toy Story, with a few minor differences.

The game closely follows the plot of Toy Story, with a few minor differences. It's the day of Andy's birthday party, and his toys are riled up about the possible newcomers and their potential replacement. In an effort to calm their nerves, Sheriff Woody sends a troop of green army men, along with a baby monitor, to report. The mission goes over smoothly; however, they receive an abrupt warning that Andy is returning to his room, sending everyone in a frenzy to return to their positions. Once things have settled down and Andy has left the room, the toys find a lone newcomer: Buzz Lightyear. They are impressed with him and his features and Hamm decides that Woody and Buzz should have a race to settle their argument and Buzz wins the race, but Woody, still unfazed, challenges Buzz to fly around the room with his eyes closed, which Buzz does. Woody finds that he is being replaced by this newcomer in status, both in the eyes of the toys and of Andy, and is relegated to the toybox. He begins to have nightmares about Buzz (which has never actually happened in the film version, but was based on a deleted scene) which he ends up confronting. 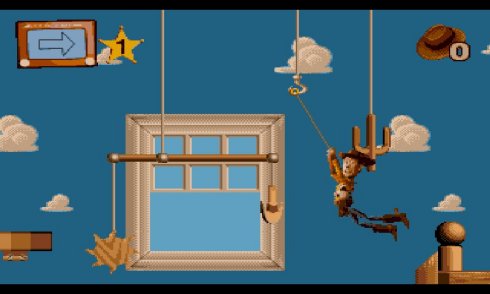 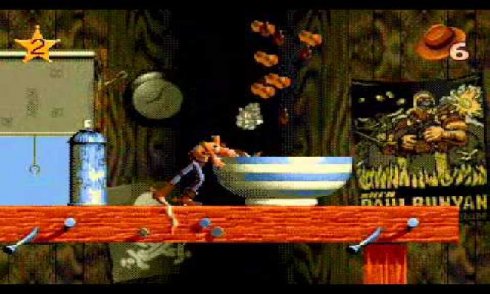