AgriApp is an Android-based mobile application. AgriApp is a complete solution for crop production and management. It provides the best 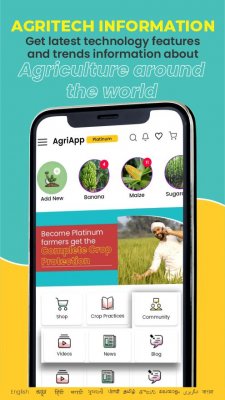 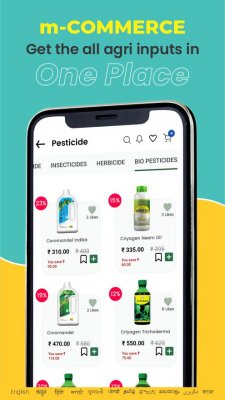